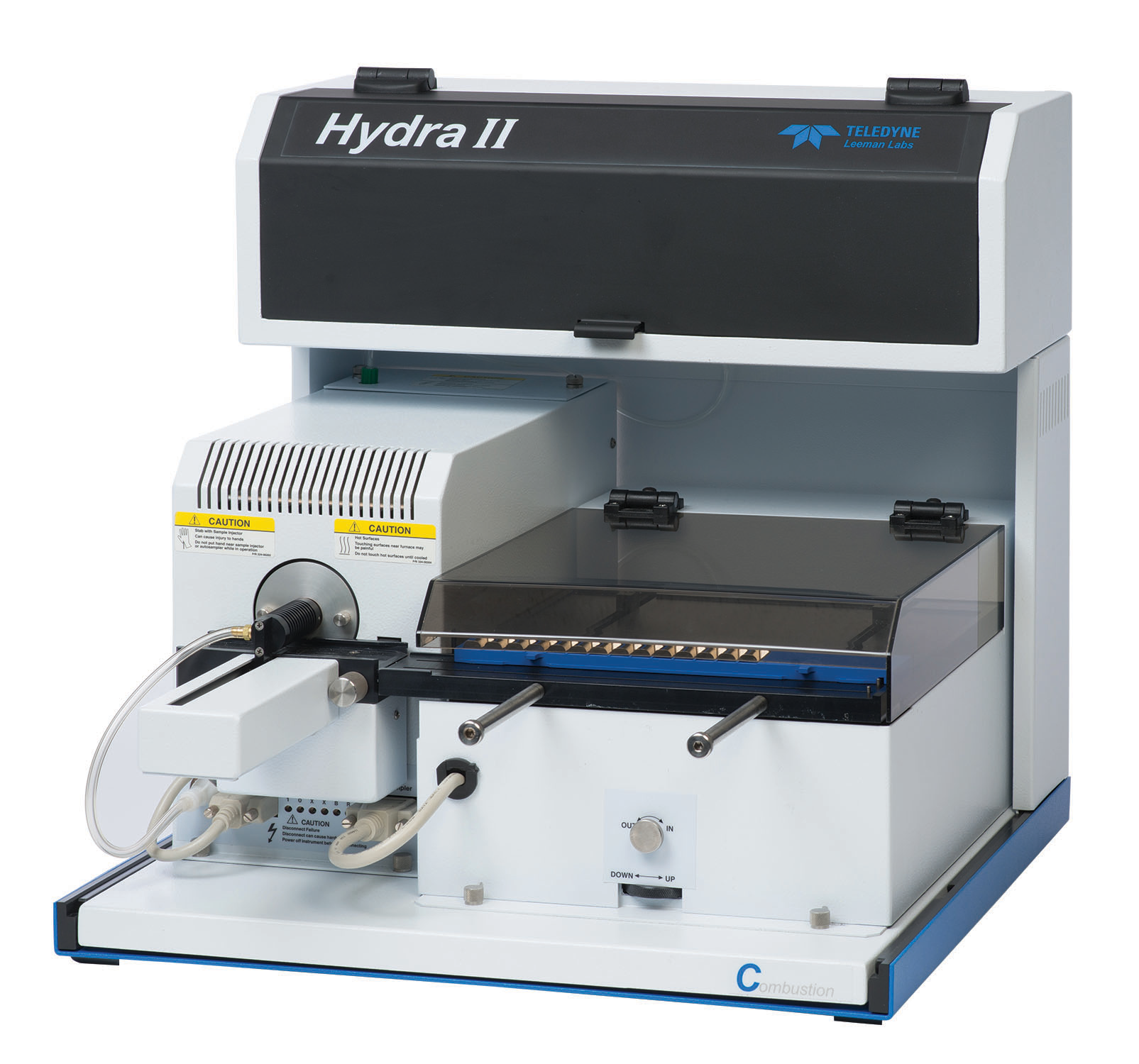 What are CVAA Mercury Analyzers Systems? 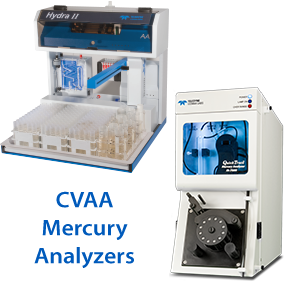 In a previous blog post, we wrote about Cold Vapor Atomic Absorption Spectroscopy, a primary technique for mercury analysis. In this post, we will describe Teledyne Leeman Labs’ instruments that facilitate the process.

Leeman Labs offers two CVAA systems; the Hydra IIAA, an entry-level CVAA system that can detect mercury limits of less than 5.0 ng/L with a usable range of 5 ng/L to 1 mg/L; and the QuickTrace M-7600 CVAA Mercury Analysis System, which is a dual beam system capable of ultra-trace detection limits of less than 0.5 ng/L. 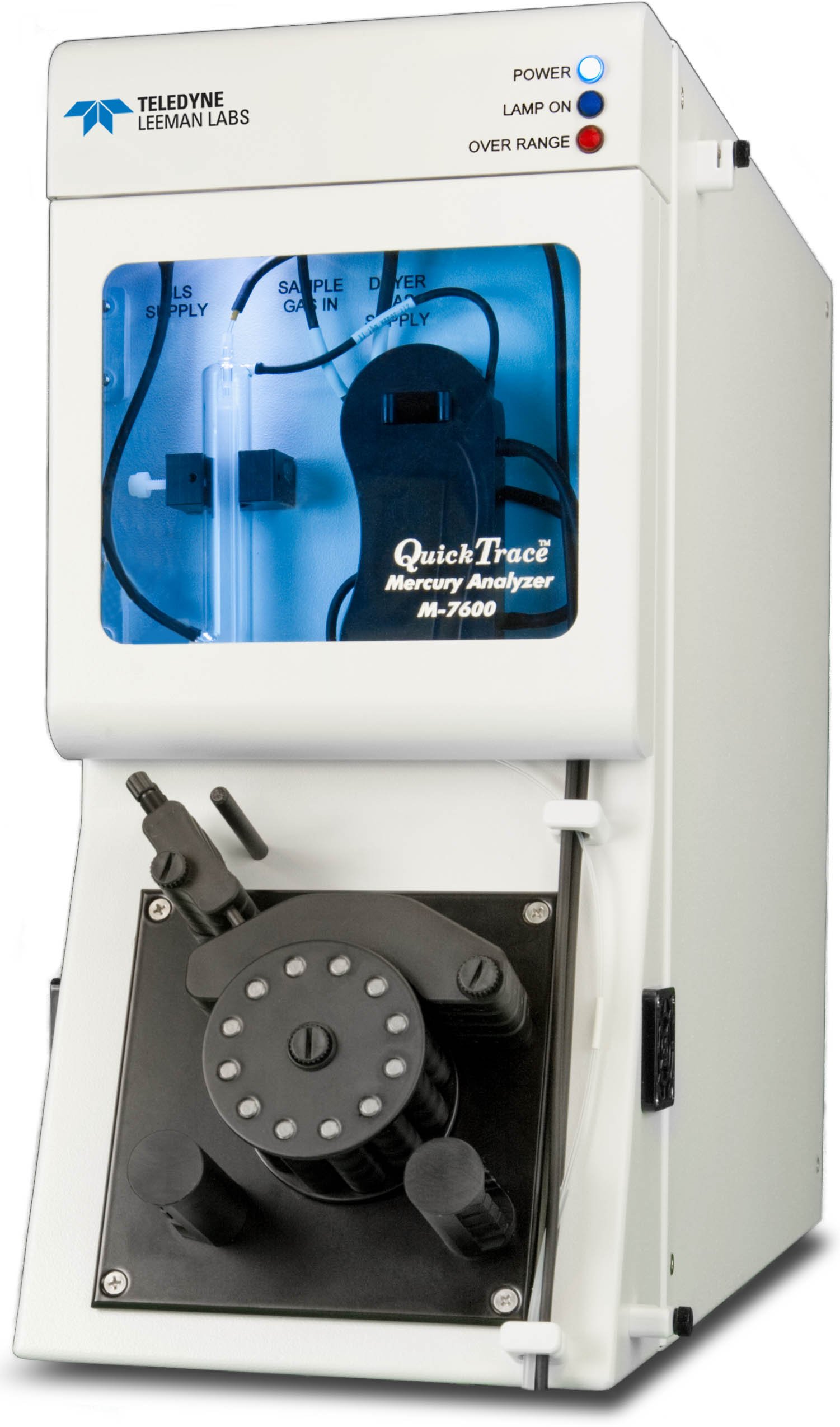