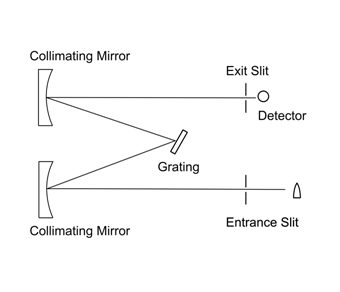 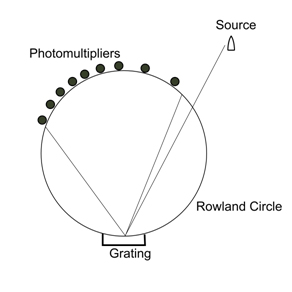 Since its commercial inception in 1974, ICP-OES has seen significant technological advancements over its 39-year lifespan.  In this four-part blog series, we will summarize the evolution of ICP-OES technology and show how it has come to be applied to an ever-growing amount of sample types and elements of interest, as it has matured.  Each blog post will cover the significant milestones that have occurred in ICP-OES through the past four decades.  Because the ICP-OES specialization is very much a language of its own, useful terminology will appear in bold and will be defined in an upcoming downloadable glossary of ICP-OES Terms and Definitions. 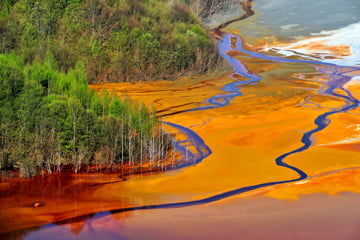 More than 144 homes in a two-square mile southeast of Los Angeles County are the focus of lead contamination test after the California Department of Toxic Substances Control detected high levels of lead in soil near a temporarily closed battery recycling plant. In the fall of 2013, elevated levels of lead at 39 homes and a preschool near the plant were blamed on air pollution from the plant and prompted local officials to issue health warnings and push for additional testing. State regulators expanded the lead soil testing to include more than 144 homes in Vernon, California.