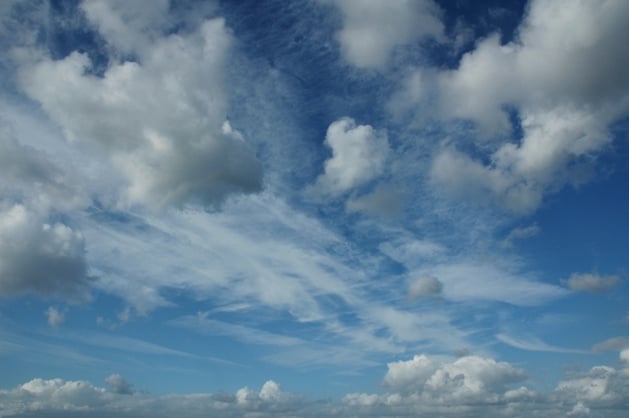 Recently, a group of professors from Dartmouth University analyzed an ice core spanning the years 1410 to 1998 from the summit of Mouth Logan, Yukon, Canada. The glacier in this region Is “swept by winds traversing the North Pacific Ocean,”[i] providing a much broader global picture. After analyzing the 600-year old ice core, scientists discovered that “the first major mercury pollution peak occurred during the North American Gold Rush of the late 19th century when mercury was used to extract gold and silver from ores and sediments.”[ii]

After the gold rush, mercury levels returned to natural levels, but beginning in the middle of the 20th century, “mercury levels began an unprecedented increase to maximum levels in the early 1970s”[iii] as a result of the increase in industrialization in the U.S. and Europe. The ice sample showed a decrease in the 70s and 80s as manufactureres removed mercury from their products and emission regulations were created in North America and Europe. Another rise in mercury levels in the ice was uncovered in the early 1990s due to coal burning and gold mining in developing countries.

The study published in Environmental Science & Technology shows that:

Scientists also discovered that “mercury concentrations in the atmosphere decreased faster than previously thought beginning in the late 1970s when emissions started to decline. The findings suggest that present-day efforts to cut mercury emissions will reduce pollution more quickly than current models predict.”[iv]

The ice record ends in 1998, and while efforts to reduce mercury emissions in the past have been successful, the trends of coal burning and gold mining suggest there is more work to be done.