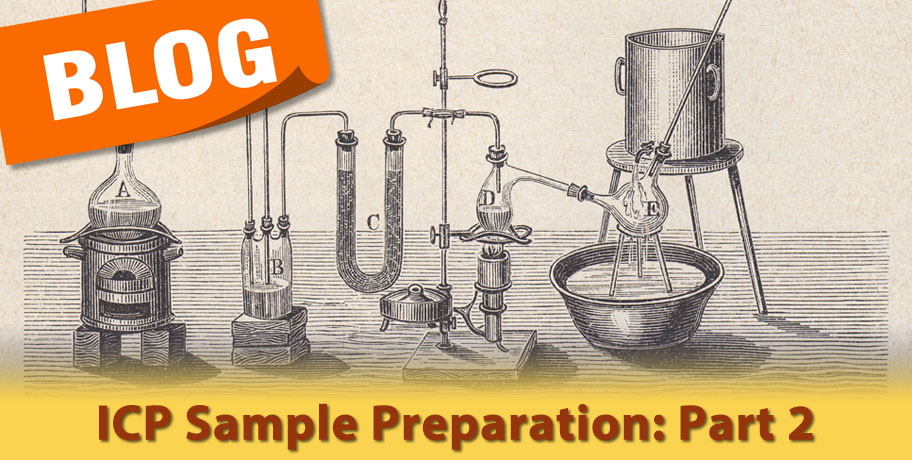 In this edition of the blog, we will continue to examine various methods of sample preparation.

Samples containing a high percentage of organic matter (biologicals and foodstuffs, for example) can be prepared by a procedure known as "dry ashing" With this technique, an amount of sample is heated in a crucible over a flame or in a muffle furnace. The use of a muffle furnace is preferred as it permits greater control of the temperature. The sample residue is then dissolved, and the analysis is performed. 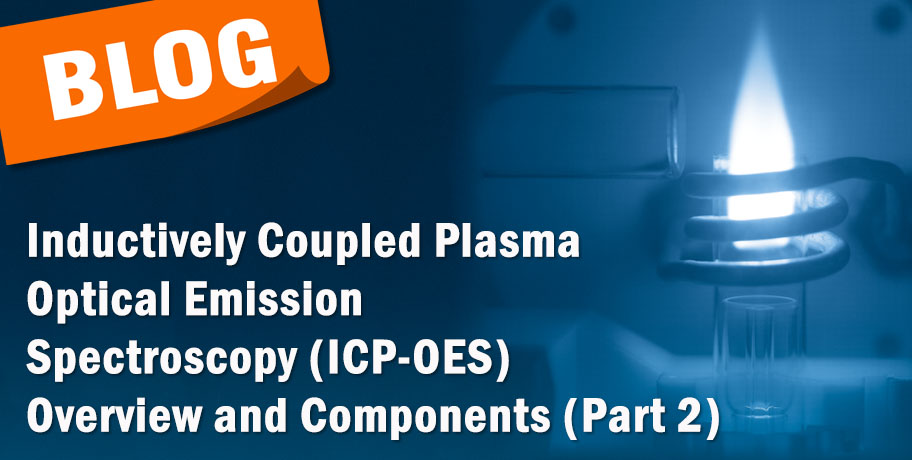 This is part 2 of the Inductively Coupled Plasma Optical Emission Spectrometry series.  Part 1 described what ICP-OES is and how it works.  Part 2 will be an overview and cover some of the components.

Inductively Coupled Plasma Optical Emission Spectroscopy (ICP-OES) is a multi-element, trace-analysis technique used to measure the concentration of various elements in a variety of sample matrices. Also known as Inductively Coupled Plasma Atomic Emission Spectroscopy (ICP-AES), the technique is capable of measuring the majority of the elements in the Periodic Table and is currently one of the most widely used methods for elemental analysis today. 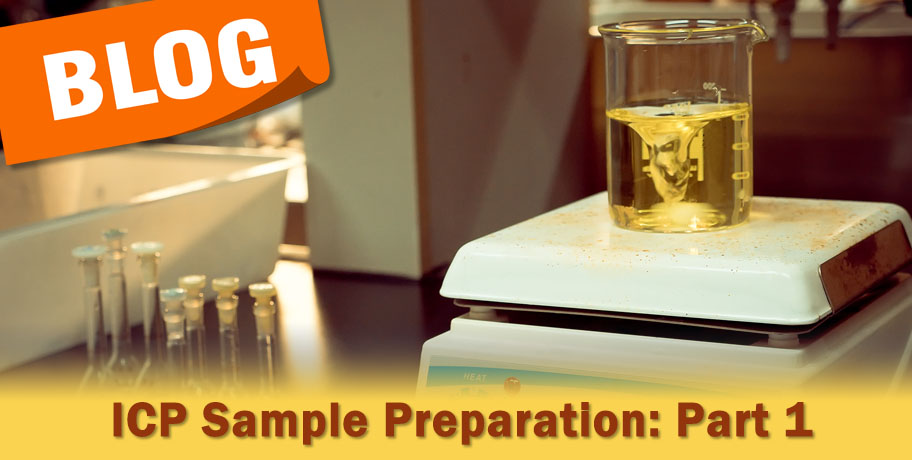 A majority of samples analyzed by Inductively Coupled Plasma Optical Emission Spectroscopy (ICP-OES) are introduced to the instrument as solutions. Sample preparation for analysis by ICP-OES may be as simple as filtering and adding acid to a liquid sample or be a lengthy, complex procedure to dissolve a solid. In order to obtain the best possible analytical results, an appropriate technique must be used to convert the sample into a usable solution. Part 1 and 2 of this blog will briefly examine some of the more commonly used sample preparation techniques, and highlight their respective advantages and disadvantages.

Are you considering purchasing an ICP - here is a guide to help in selecting the right ICP for your needs. 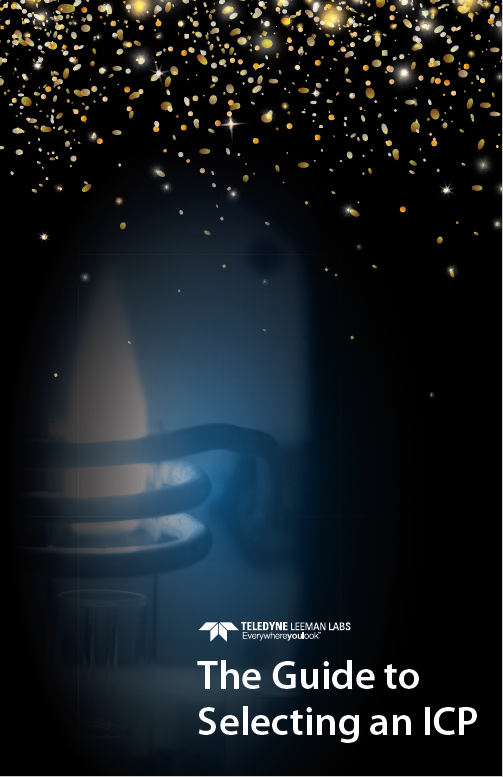 Selecting the right ICP requires consideration of analytical requirements, available technologies, manufacturer specific features and benefits, estimation of current and future sample loads (as well as the number of
elements determined), warranty and service offerings, and instrument cost vs return on investment (including the cost of analysis). While it can be difficult to navigate industry terminology, the answer to what ICP fits your needs, is not difficult to determine.