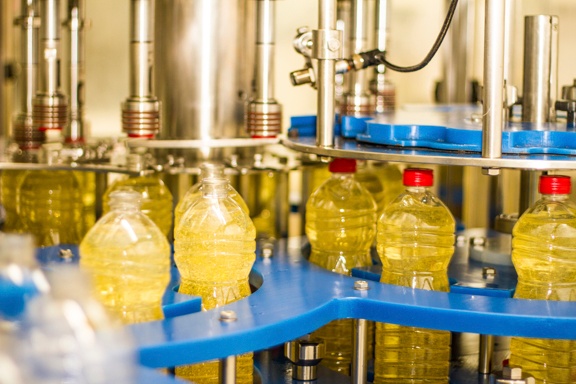 Could your next batch of French fries be cooked in insect oil? Researchers at the University of Wageningen in the Netherlands believe that the search for a protein source to alleviate pressures on the global food supply may have also stumbled across another use for insects: fats and oils. Production of soy, sunflower and palm oil require significant land resources to produce the oil, putting pressure on natural resources and the environment. As companies have worked to isolate the protein in insects, they have been discarding the oils, which researchers believe can be used for both edible and non-edible purposes.

The researchers admitted that some insect oils would not be suitable for consumption, such as cockroach oil, which apparently smells “something like vomit” and would not be marketable. It may be appropriate as an industrial lubricant or as part of paint. Grasshoppers and soldier flies on the other hand produced oil that has a “fruity, pleasant aroma.”

Researchers in the Netherlands tested a number of insects, including flour maggots, beetle larvae, and crickets. The studies found insect oil to somewhere between vegetable and animal fat. “It was neither saturated as animal fat nor cholesterol-free like vegetable oil.” The insect oils also contained “essential fatty acids oleic acid, linoleic acid and linolenic acid.”[i]

Research regarding insect oil is in its early stages.  Scientists are still experimenting with a variety of fat removal processes and trying to better understand the chemical and physical characteristics of the oil. They do believe, however, that the potential for the insect oil industry is there.

PhD Daylan Tzompa-Sosa, postdoctoral fellow at the University of Wageningen in the Netherlands said, “Someone needs to see it as a business.”[ii]

Like other edible oils, insect oil will have to go through a hydrogenation process to improve their stability and resistance to oxidation. During this process, metals are introduced as a catalyst, and other metals may be present from the environment and pesticides. Detecting the levels of trace elements is a critical step to ensure the quality and shelf life of the final product. This can be completed using Teledyne Leeman Labs ICP-OES Spectrometers.