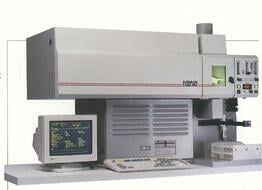 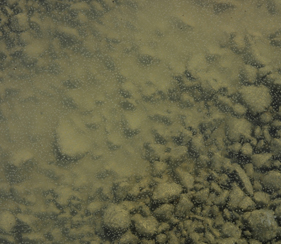 Part four of our mercury blog series covered the effects of mercury exposure on humans. In the final part of our series, we will focus on the sources of mercury, and briefly highlight the existing regulation designed to stop mercury from damaging the environment, wildlife ecosystems, and human lives. 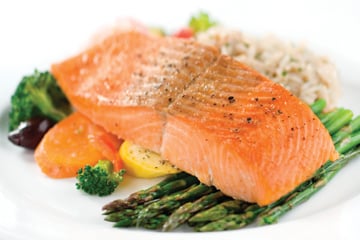 In part two of our Mercury blog post, we described Mercury and provided some initial details on the various forms of the element. In this post, we will go into more detail elemental, inorganic and organic forms of mercury. 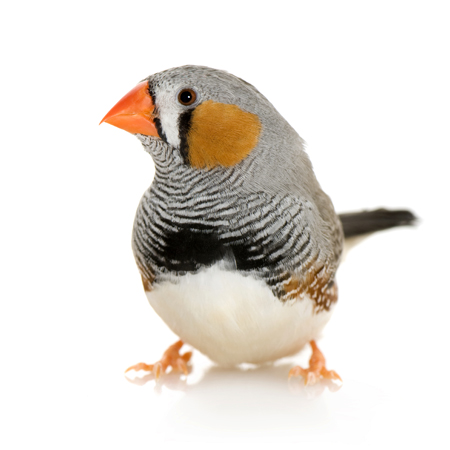 Do Cavities Contribute to Mercury Pollution?

Where does roughly half of all mercury that enters public water treatment systems come from?

If you answered dental offices, you would be correct.

According the U.S. Environment Protection Agency 120,000 dental offices use or dispose of amalgam fillings, which contain a mixture of mercury and other metals used in dental fillings.  Most of these offices are attached to public sewer systems. The amalgam waste is flushed at the point-of-care down chair-side drains. When the amalgam is discharged into the sewer systems, it can be transformed into methylmercury, which is a highly toxic neurotoxin that impairs brain and nervous system development and function. Methylmercury can build up in fish, shellfish and fish-eating animals, which can be harmful to humans who consume the fish.