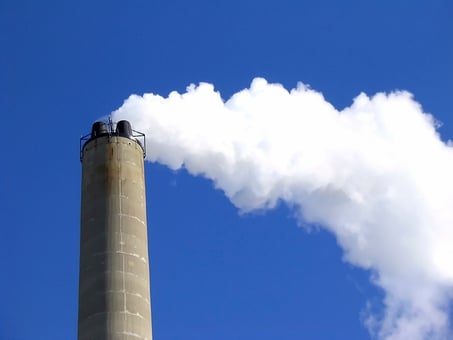 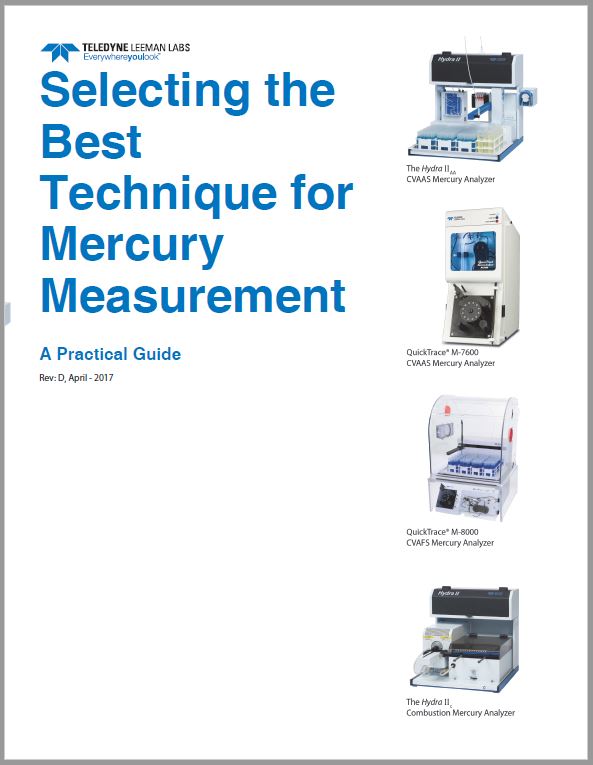 Selecting the right mercury analysis technique ultimately depends on your specific analytical needs. For many laboratories, particularly those involved in environmental analysis, the decision will be driven solely by the need to comply with a specific regulatory method.

The regulatory methods include: 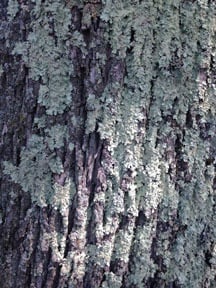 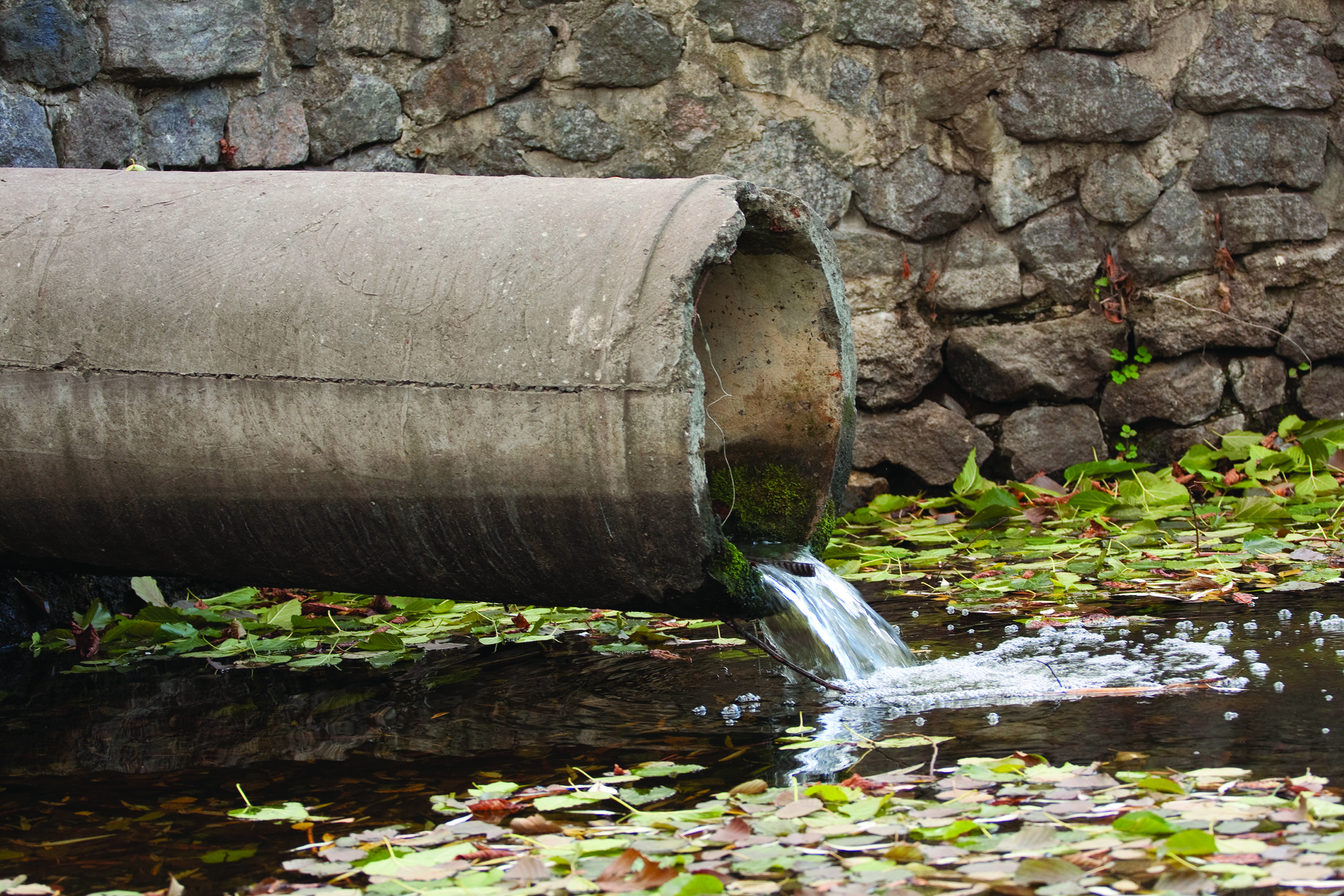 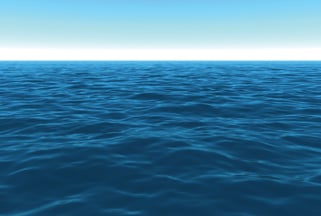 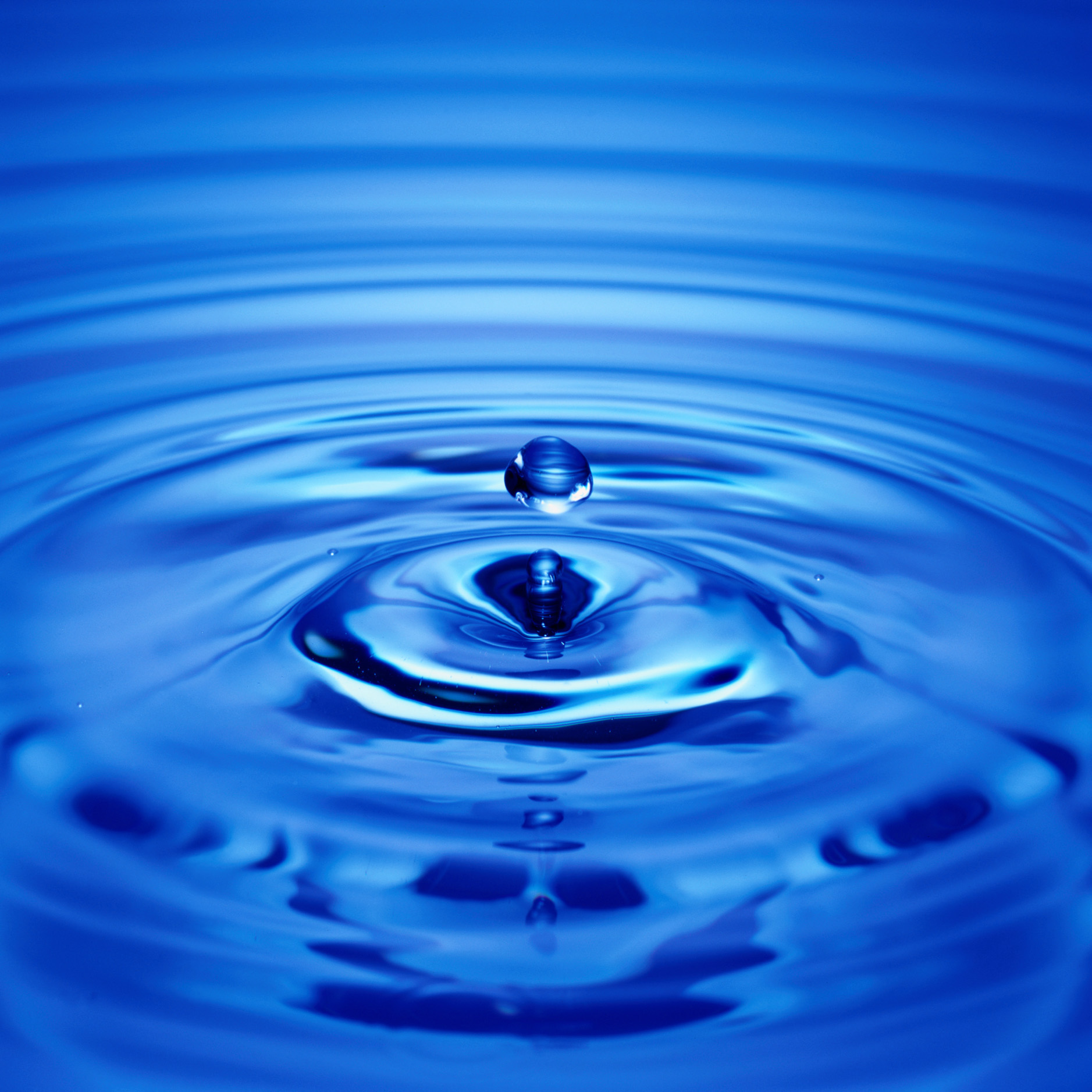 As government, the scientific community, environmentalists, medical professionals and the public at large recognize the persistent, bio-accumulative, and toxic nature of mercury, there is increasing demand for better control and monitoring of its release to the environment.